Celebrating Memorial Day During A Pandemic

This looks like a fun day at the water park, right? It’s a picture from this year’s Memorial Day celebration at Lake of the Ozarks in Missouri. People are celebrating the holiday weekend without a care in the world. There are plenty of photos like this circulating online, but the “PLEASE PRACTICE SOCIAL DISTANCING” banner proudly displayed over a tightly-packed crowd makes this one my favorite. That’s one for the history books, folks.

The pandemic isn’t over. Not even close. The spike of people gathering in crowds like this over the holiday weekend will inevitably trigger a second wave of infections and deaths.

Why is this happening? Why are people gathering in large crowds when the virus may still be spreading at epidemic rates in 24 states, and a second wave was starting in the Midwest and South even before people started abandoning distancing over the holiday weekend?

It’s not because “people are dumb and selfish.” That misanthropic argument has been circulating widely on social media, but it’s simply not true. Most Americans want to maintain stay-at-home orders until the evidence indicates that it’s safe to lift them. Memorial Day in particular is an apt time to remind our fellow Americans that we can unite across partisan lines against a common threat when we put our minds to it. So why are a small but significant percentage of Americans blatantly ignoring or actively resisting all evidence-based distancing guidelines?

Let’s face it. Physical distancing and stay-at-home orders are rough on people. They’ve also been rough on local economies due to the fact that the first big pandemic relief bill was a big scam that didn’t actually help workers or small businesses as promised. The CARES Act disproportionately helped the wealthy by providing tax breaks unrelated to the pandemic, a reprehensible $500 billion dollars worth of bailouts for big corporations, and a small business loan program that was drained by big corporations and fossil fuel companies. Simply put, most Americans received either insufficient relief or none at all. That lack of sufficient relief has left at least 40 million Americans unemployed and often unable to make ends meet.

In the face of these tremendous challenges and accompanying sense of foreboding, many of the authority figures who these “reopeners” trust most — conservative media outlets, local and national politicians, and in some cases even their faith leaders — have told them a convincing story about why they don’t have to do any distancing or sheltering at home anymore, and why they should instead demand an end to all such policies in the name of freedom.

These authority figures are all either mistaken about the evidence and analysis related to the pandemic, or acting in bad faith to deceive their supporters about it, or both. Unfortunately, the people getting swept up in the “reopen” movement turned to the wrong people for answers in the midst of a public health crisis. Their embrace of the “reopen” movement is placing all of us in needless danger of a second wave of infections — and, ironically, a second wave of lockdowns that could have been avoided by taking an evidence-based approach to reopening and recovery.

This weekend’s outburst of “reopen” demonstrations and big Memorial Day crowds is a major victory for the science denialists and predatory thinktanks like ALEC who are currently pushing the astroturfed “reopen” movement. It’s also a victory for the white supremacists who support “reopen” (largely due to the fact that the pandemic is disproportionately killing Black people) and the bots pushing “reopen” on social media (with no easy way to discern the identities or motives of the humans deploying the bots). With their powers combined, these bad actors have created a successful disinformation campaign that has tricked a small but significant segment of the US population to support “reopen.”

It’s worth noting the similarity here between pandemic denial and climate science denial. This isn’t coincidental. Some of the same anti-science political operatives who push climate science denial are pushing pandemic denial too. Their goal is to trick a relatively small but tactically important portion of the population into supporting otherwise unpopular policies like ending shelter-in-place prematurely or engaging in predatory delay on climate action. By sowing seeds of doubt about the science, attacking people who disagree with them, and framing their preferred policies as “FREEDOM” rather than “Taxpayers Bail Out Billionaires” or “Save Capital and Let the People Die,” they convince a few million people to support policies that endanger public health but secure rising profits for billionaires.

They’ve done it before. They’re doing it again. And they’re winning again.

So what do we do about it?

Good question. Knowing is half the battle. Once we realize that this is happening due to systemic problems in our society rather than some sort of incurable flaw in human nature, we can begin the work of responding to those systemic problems.

There are already many individuals and groups working on the answers to that question. The just recovery movement emphasizes ensuring that all governmental and non-governmental recovery efforts adhere to five basic principles of just recovery. The mutual aid disaster relief movement emphasizes mutual aid (helping each other directly rather than through big institutions) as both a short-term survival strategy and the start of a long-term change in how we relate with each other economically and politically. Both of these movements are already making important contributions toward recovering from this pandemic in a way that is evidence-based and just. This is much better than responding with the science denial, pandemic profiteering, callous disregard for human suffering, and creeping white supremacy associated with the “reopen” movement.

Support evidence-based public policy. Support a just recovery. Support mutual aid. And for the love of God, Goddess, or whatever benevolent humanistic principles you believe in, please continue to do what you can to stop the spread of this awful virus. Wash your hands, wear a mask, and stay at home. And support public policy that favors such appropriate distancing behavior rather than punishing it.

These are tough times. If we work together, we can get through them together. Let’s celebrate Memorial Day by working together to slow the spread of this virus and support each other through mutual aid and a just recovery.

My name is Treesong. I'm a father, husband, author, talk radio host, and Real Life Superhero. I live in Carbondale, Southern Illinois where I write books and volunteer for the Illinois Initiative. Follow me on Facebook, Twitter, Instagram, and Patreon to stay up-to-date on my latest cli-fi releases and Real Life Superhero adventures. Sign up for my newsletter to receive free cli-fi in your inbox.

Login with your Social ID

This site uses Akismet to reduce spam. Learn how your comment data is processed. 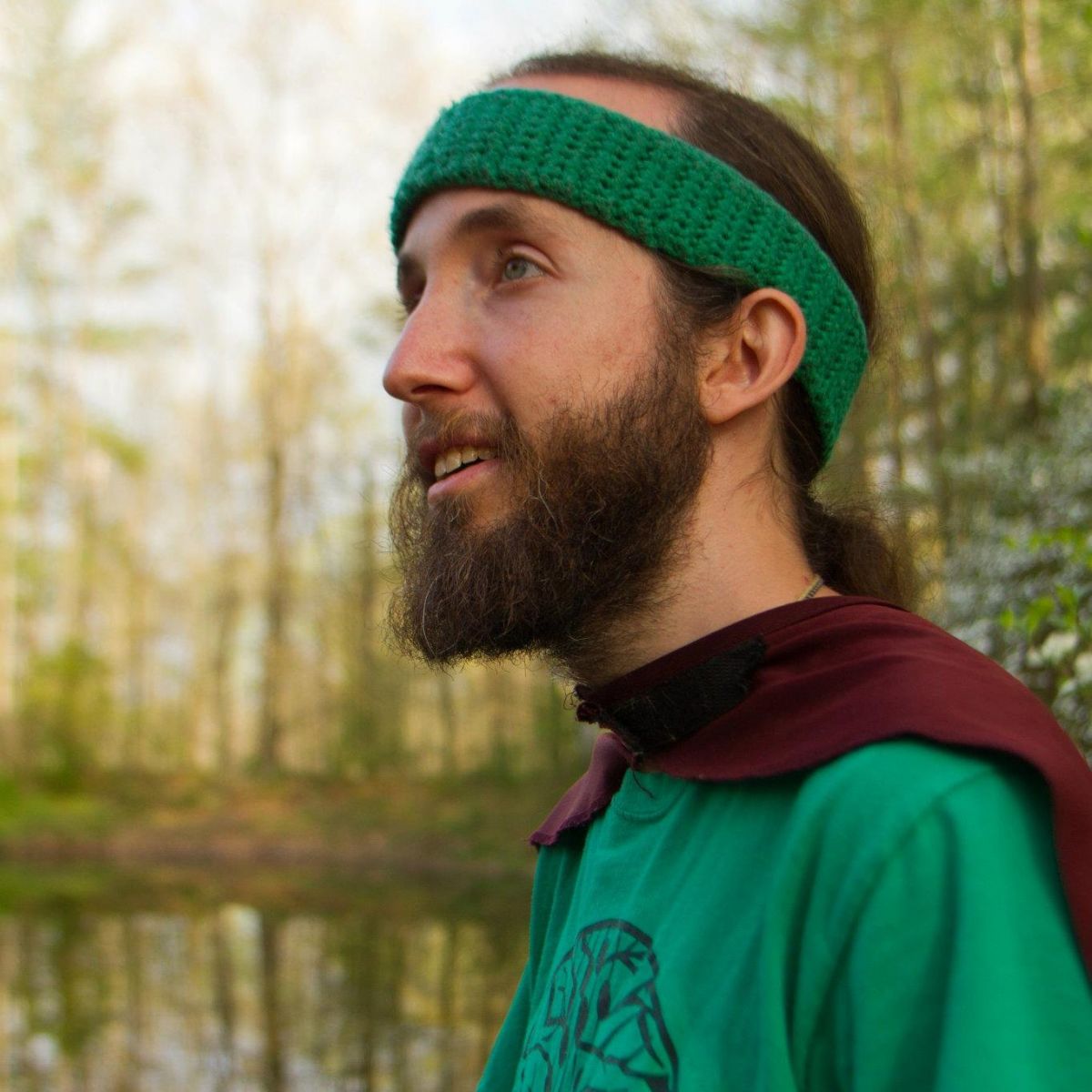 My name is Treesong. I'm a father, author, talk radio host, and Real Life Superhero. I live in Carbondale, Southern Illinois. I write novels, short stories, and poetry, mostly about the climate.